We facilitate your Legalisation requests for commercial/ work/ family reunion/ other purposes. The FCDO will check if the document is genuine and attach a stamped official certificate (an ‘apostille’) to it. Upload your documents and we will review & process the application asap.

We are able to get your doucment(s) processed on the same working day. Varies Embassy/ Consulate attestations & authentications are also available.

Most successful applications received before 09:30am can be submitted to the authority on the same working day. Documents arrived afterwards can only be processed and submitted by the next working day.

Simply provide the following information and we will start to process asap:

Forward the documents you would like to legalise and we will review the application asap. Originals may be required and we will then as you to post/ courier/ drop off the document(s) to our office in London.

We’ll need some of your contact details (e.g. tel, email, name of assistant if applicable) and we will keep you updated.

Let us know where you’d like to send your package to and we will get it done as soon as the process is completed.

Submit your document now
I have questions

Many thanks. The service was organised by my employer so it is their decision if we use it again. Compared to all the difficulties I encountered when I tried to do it myself, your service was amazingly straightforward.

Jonathan N. – Our business client from one of the leading UK Universities

All fees are charged per document. Total price of your order will depend on the services you select and the number of documents. Fees charged by Legalisation.Services are per application and inclusive of VAT + FCDO’s fees. All fees are listed and charged in Pound Sterling. 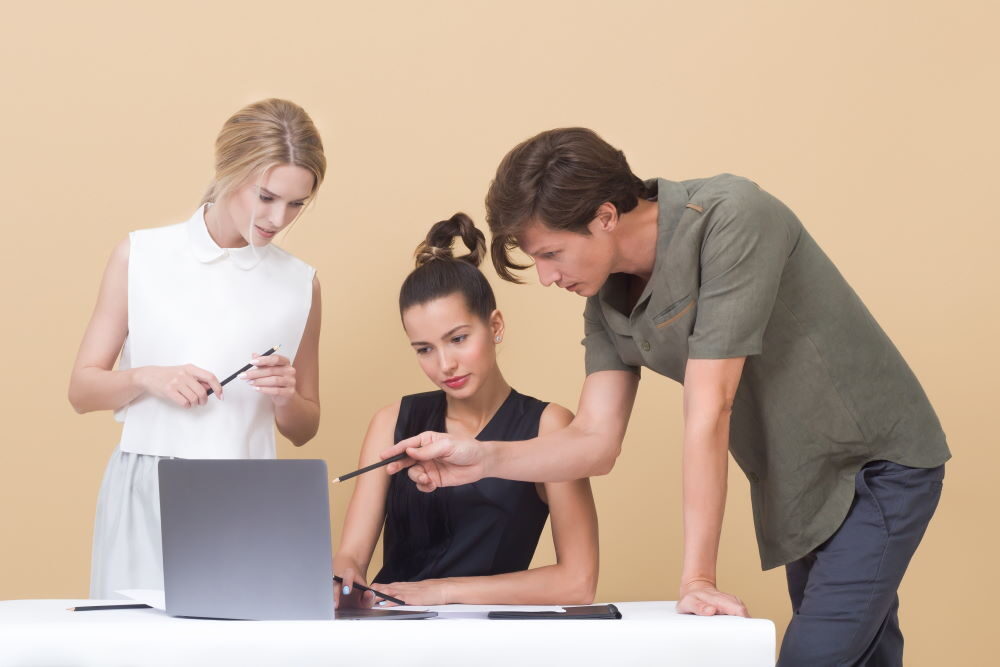 Got Something in Mind?

We use cookies on our website to give you the most relevant experience by remembering your preferences and repeat visits. By clicking “Accept”, you consent to the use of ALL the cookies.
Cookie settingsACCEPT
Manage consent

This website uses cookies to improve your experience while you navigate through the website. Out of these, the cookies that are categorized as necessary are stored on your browser as they are essential for the working of basic functionalities of the website. We also use third-party cookies that help us analyze and understand how you use this website. These cookies will be stored in your browser only with your consent. You also have the option to opt-out of these cookies. But opting out of some of these cookies may affect your browsing experience.
Necessary Always Enabled
Necessary cookies are absolutely essential for the website to function properly. This category only includes cookies that ensures basic functionalities and security features of the website. These cookies do not store any personal information.
Non-necessary
Any cookies that may not be particularly necessary for the website to function and is used specifically to collect user personal data via analytics, ads, other embedded contents are termed as non-necessary cookies. It is mandatory to procure user consent prior to running these cookies on your website.
SAVE & ACCEPT